Hot on the heels of the 70th anniversary of the Cannes Film Festival, the summer of 2017 looks set to dazzle once again. This July, Cannes offers great entertainment, outdoor fiestas, tournaments, live music… and an impressive fireworks display. All are taking place in the town’s glitziest venues including the Palais Festival, City Hall and Bay of Cannes. Here’s our guide to the Cannes Festival of Pyrotechnic Art, the Voice concert, the Cirque Éloize and much more.

Simply present proof of your stay with us when booking tickets to any of the events… and enjoy great discounts to the biggest and best entertainment Cannes has to offer.

See below for a sneak peek of our favourite events… and view the full list of great shows, acts and entertainment here.

The Most Beautiful Voice: The Voice Concert

The hugely popular entertainment show the Voice is touching down in Cannes for the first time ever. A collection of songs will be performed by the 8 finalists of 2017 to a live band. This is a unique chance to relive some of the magical moments from the latest series, all performed on stage. So spruce up your singing  and head to the Grand Auditorium to see the stars of tomorrow.

The Fireworks of Pyrotechnic Art Festival

This Pyrotechnic extravaganza starts at 10pm with fireworks let off above the Bay of Cannes. In this International Fireworks Competition, teams from different countries compete to win prizes. The displays are truly unforgettable, on par with what you might experience at New Year’s Eve. Set to thunderous soundtracks, the show lasts around thirty-minutes, ending with a spectacular celebration of three landmark anniversaries including the 70th Film Festival.

You have until 30th July to catch Cirque Éloize’s dazzling reimagining of the Wild West at the Palais Festival; it’s a nifty little circus package including comedy and dance. Theatre and circus collide for 85 minutes of non-stop live folk music combined with acrobatics and juggling. Founded in 1993, the Cirque Éloize is one of the world’s leading contemporary circus companies.

The Old Port of Cannes embraces the traditions of medieval society with its jousting tournament. On water, local teams stage a display of cavalier daring. Steersmen row their boats towards another into the port. Lances crack and clatter as jousters tilt at each other, balance and topple on their platforms before tumbling into the sea. The scene is like a panto that’s come to life in a lively parade. Restaurants offer seats to watch the action amidst an atmosphere of awe and wonder.

An intriguing exhibition that explores the myriad of styles that modernity inspired, including Surrealism and Dadaism. Gathering images by Man Ray and the designs of Jean-Gabriel Domergue, and merging photography and decorative arts, this show is provocative from start to finish. The experimental pieces are brought to life in the villa that Domergue designed himself.

Set on the golden sands of Macé Beach, the Pages a la Plague’s new library offers a gorgeous setting to get lost in a good book. Paperbacks and magazines are available for loan, with visitors reading while admiring the sea views. Unwind on deckchairs as the waves lap the shore just metres away… a great opportunity for children and adults to rediscover the pleasures of reading.

Dancing in the Verdun Square

Verdun Square is an exquisite garden just off the promenade and the setting for an annual dancing fiesta that stages intimate performances of rock, tango and salsa. You’ll need your dancing shoes for this magical party, with a band covering all the greats from 8:30 until 12:30am. At night, the palm trees and flora are illuminated: a setting every bit as ravishing as the music.

Combining well-known bands and hot new talent every year, the Pentiero Festival has become beloved by those who go for a relaxed festival atmosphere that doesn’t scrimp on musical talent. This summer, it will take a radical turn towards rock, while remaining true to its diverse roots. The acts feature the best of the international and national rock scene with Team Ghost, Rat Boy, Toy, Circa Waves, The Soft Moon and Twin Peaks. 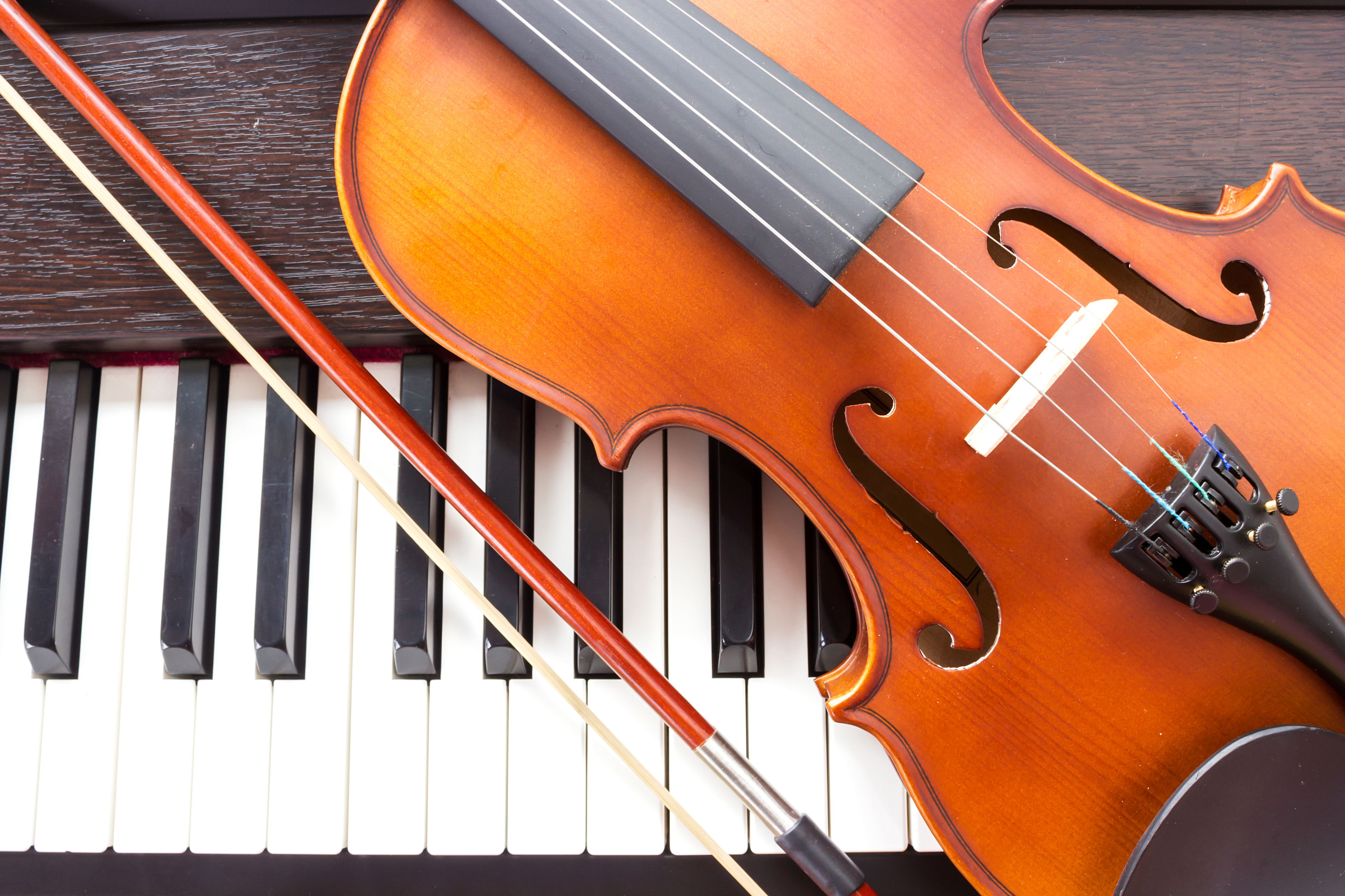 Experience Les Nuits du Suquet this July as the French Riviera hosts a series of enchanting classical music performances as part of the L ‘Eté à Cannes. Special rates and discounts available for all our hotel guests. 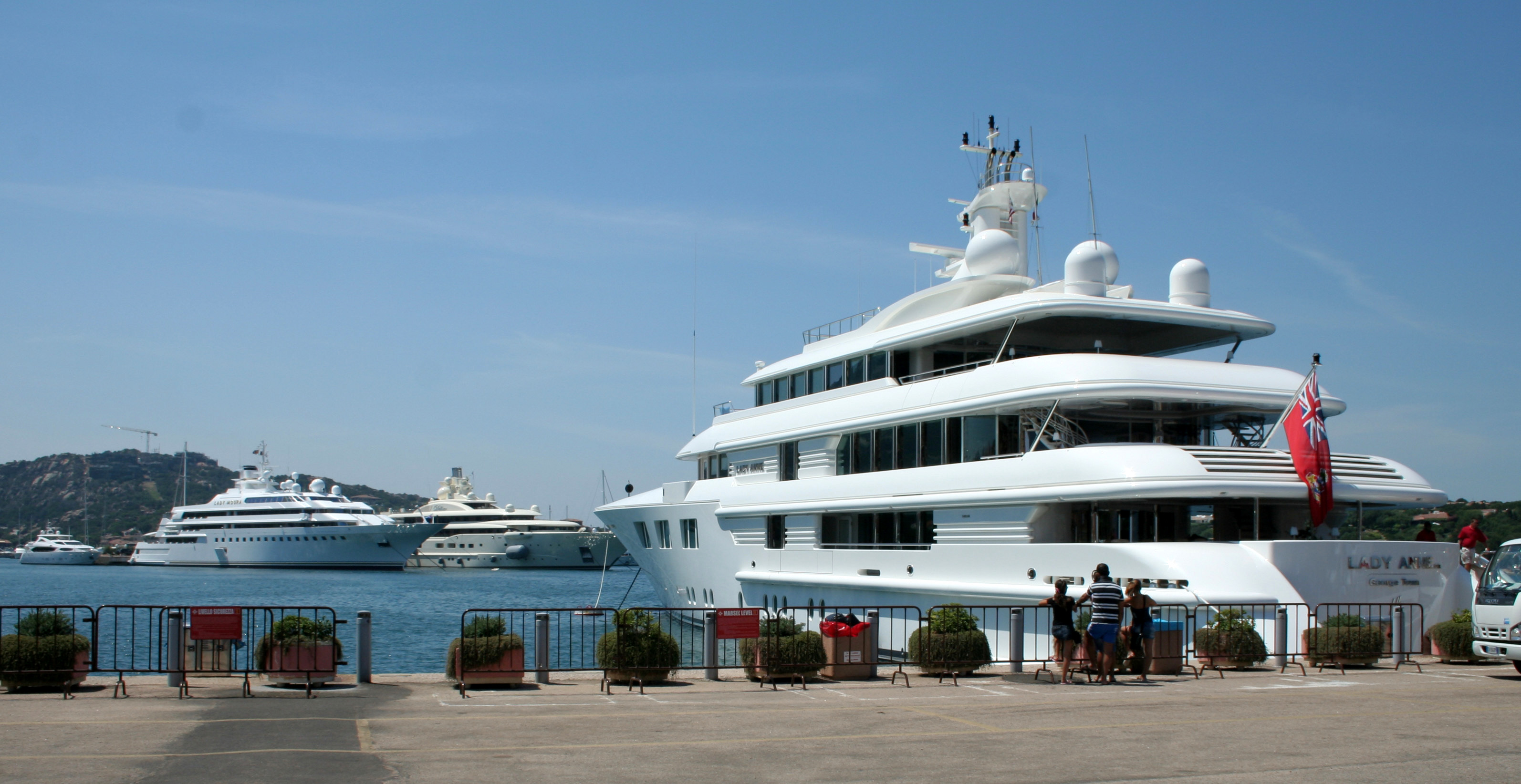 Star-Studded Attractions at the 40th Edition of Cannes Yachting Festival

With 6 days of star-studded contests, scenic boat rides and luxury shopping, the 40th edition of Cannes Yatching Festival is set to be its most glamorous yet.